Faire la bise in France, or to give a kiss on the cheek, is a daily way French people greet each other. As an expat, this is an everyday challenge to know when and who to greet with a kiss, and how to do it! I will tell you the French insight on how to faire la bise.

Why do French people kiss on the cheek? You might wonder why French people kiss each other on the cheek and where this habit comes from.

Unfortunately, there doesn’t seem to be certainty on the origin of this custom among the researchers. One hypothesis is that it originates from the Roman Empire.

Wherever it comes from, this has a lot to do with the individual influence of one’s culture.

You may have noticed that your personal feeling of space may be different from that of other cultures.

Have you ever felt uncomfortable by the proximity of Faire la bise, or felt that someone was being too close or too distant to you when having a normal conversation?

People who read this post also liked:  Moving to France before Brexit: What you need to know

Each culture or even person has a different individual personal space (1), like a personal bubble. Northern European countries’ bubble is bigger than the southern European ones.

France, as well as most countries from the ex-Roman Empire, is a culture of proximity, of small bubbles.

Do you feel your culture is a small bubble one or a large bubble one?

If you often feel that your personal space is being invaded since you have arrived in France, you may come from a large bubble culture.

French people need touch and physical contact to feel acknowledged and greeting someone is the first step of acknowledgement.

Enough with the theory. I’m sure you want to understand how faire la bise works in everyday life!

How to faire la bise in France?

First dilemma: Do people start from the left side or the right side?

You want to make sure your bise doesn’t end up in kiss on the mouth!

Well, unfortunately, there is no set answer… It depends on the region (2) but also on the people! To be quite honest with you, this is also confusing for French people. I often get it wrong!

I’m from Lyon, and as per this map, it is just at the junction of the pink (left cheek first) and the green (right cheek first), so it is a daily adaption.

The key is to go slowly and adapt to the other person.

Second dilemma: how many kisses?

If you have travelled in France, you may have been even more confused! You may have thought you got to know how to do it, but you found yourself again in an embarrassing situation because the other person wanted to kiss you on the cheek one more time!

Well, kisses can go from one kiss to … four kisses depending on the regions (2)!

In Lyon, we kiss twice, however in Montpellier or Nîmes they kiss three times! A big part of my family is from Montpellier, so every time we meet it is a joke! We try to adapt depending on where we meet!

If you want to be prepared when travelling to a specific region, you can even visit the website Combiendebises.com, to know what to expect!

I have tried to detail each step, hopefully, this will help you, until you become a natural to faire la bise in France!

2. Turn one cheek on a side and stick to it (check the map to verify which side) or wait for the other person to turn the cheek first.

5. Directly distance back (do not stay long on the cheek)

Some people may put their hand on the other person shoulder when kissing. This is usually a sign of a warm welcoming or close friendship.

Readers have also liked this article:

Whom can you kiss?

Professional context: A handshake is preferred. First, never kiss your boss!
Also, unless you became friends with your colleague (both men and women colleagues), a handshake is preferred, or sometimes just a « Bonjour ». The company culture or department culture will also have a lot of influence.

For example, in my previous company, the general tendency was to say Hello without handshake or kissing.

However, my boss, who was the HR director of a 4000 person company, was greeting everyone from the HR Department with a bise every single day! Which is contrary to the general rule I just stated… 95% of the people in the HR Department were women. I can tell you that we were all feeling very uncomfortable to kiss the boss every day! The two men were lucky, they just got a handshake! Between women (outside a professional context)

The professional context can be extensive. For example, if you are house hunting and you meet the real estate agent, you would always handshake with him or her, unless you know each other.

Outside the professional context, women mainly kiss each other. It could feel awkward to a French woman to be given a handshake by another woman in a casual context.

Between men (outside a professional context)

30 years ago, a French man didn’t kiss another one.
Nowadays, it is common to see men se faire la bise (kiss each other on the cheek).

Men kiss each other only if they are close friends or family members. As a male expat, it is fine to decide not to kiss other men. However, some close friend may kiss you unexpectedly. It is ok to say in a nice and friendly way that you prefer to give a handshake.

However, the French teenagers males wouldn’t kiss each other. I guess it takes some male self-confidence to kiss another one. How would I know? o You will kiss everyone.

One trick for you, if you have mastered the use of VOUS and TU (it will be detailed in another post), you can associate:

TU with Faire la bise.
VOUS with a handshake.

Will the Coronavirus outbreak end the habit of Faire la bise?

We have seen that cultural kissing habits have evolved in the past decades regarding men kissing on the cheeks.
The current pandemic restrictions require us to stay away from one another. It gives some relief to large bubble culture people but also frustrates the French somehow…

It seems that the cheek kissing habit almost disappeared in France during the 14th-century black plague pandemic…Will the coronavirus outbreak slowly lead to a kiss on the cheek disappearance if the pandemic lasts? I hope not!

Tell me what you think in the below comment section.

To wrap up, the kissing on the cheek rules are also confusing for the French sometimes, so it is all about adapting to the other person and going slowly.
Paul Taylor, a British comedian living in Paris illustrates the Bise customs in a hilarious way! Check it out!

If you have liked this article, share it with your friends. Stay tuned for more insider tips! 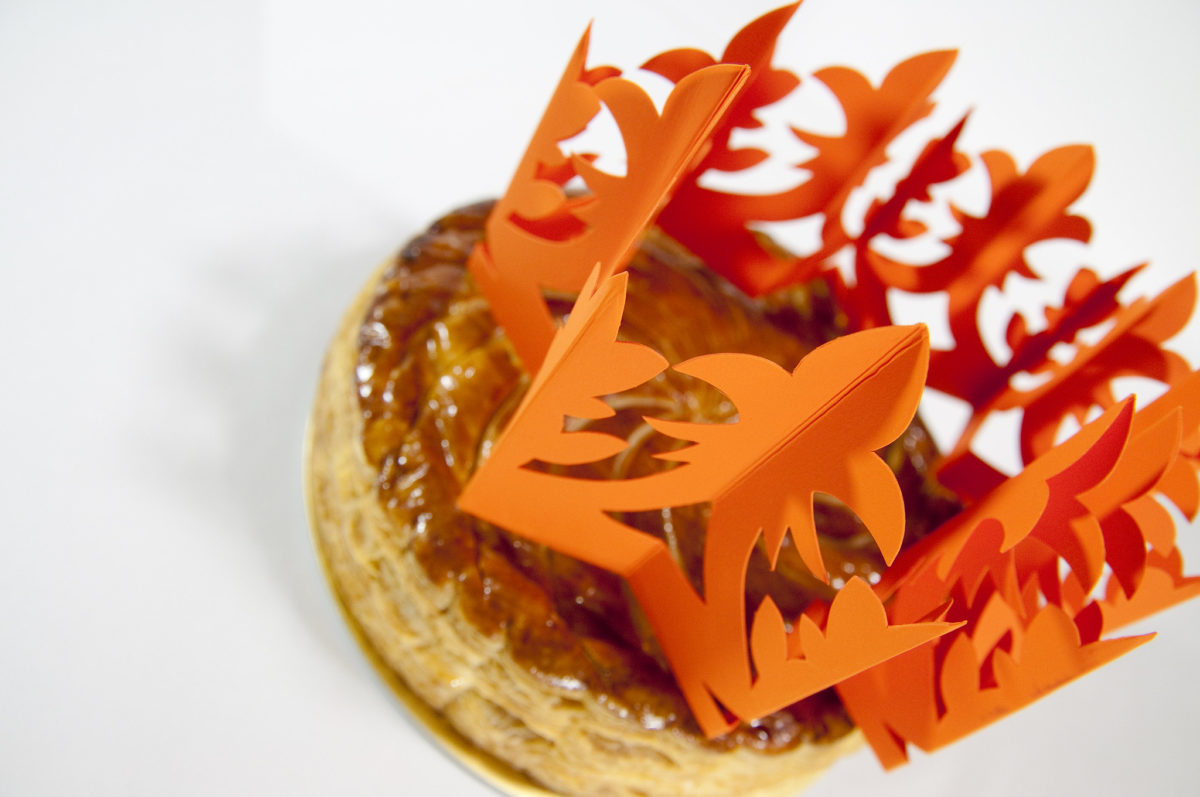