You got your France visa denied, and you don’t know what to do. There are solutions for you!

I’ll explain here the different legal options available to you to lodge one or several appeals to make your dream to move to France a reality.

Requesting a visa is not easy and there can never be a 100% guarantee to have it approved. No one can give this guarantee, not even a lawyer. To be honest I wouldn’t trust anyone giving such a guarantee. Only the consulate can approve or reject a visa request.

Be prepared for a lot of legal technicalities in this post!

What can be a visa refusal motive?

Here are examples of common visa refusal reasons from the French consulate:

What to do when you get your France visa denied

If the visa application is not successful, you will have the possibility to lodge several appeals. The preparation of these appeals will be facilitated if the consulate has replied to the visa application with the France visa refusal reasons. Unfortunately this doesn’t always happen in practice.

People who read this post also liked:  The French visa types: which one do you need?

If the appeals do not result in the visa being issued, you will have no choice but to submit a new visa application.

You can also choose to submit another visa request, making sure you correct and adjust your visa request file. There is obviously very little chance the same consulate grants a visa based on the same visa application request after a visa denial.

Are the France visas denied often?

Visa refusals are still frequent, especially for short-stay visas but not only. Also, there are also disparities between French consular offices abroad.

In 2021, there were 194,181 France visas denied. This is less than the previous years due to the lower number of visa requests during the pandemic.

There are unfortunately no detailed data per visa type and per consulate.

When should a visa application be considered rejected?

A visa application can be considered to be rejected in two cases:

When the Consulate has sent you a letter rejecting your visa request (this is the best situation that rarely happens):

What is the processing time for visa applications

The Community Code on Visas (CCV) adopted on 13 July 2009 by the European Union sets the maximum time limit for examining applications at 15 days.

The CCV provides that “in special cases”, where a more thorough examination of the application is necessary, this period may be extended to a maximum of 45 days. In cases of individual urgency, the decision must be taken without delay.

In theory, the Consulates have a period of 2 months to examine the application.

The consular authorities may extend this period for a period of 4 months to verify the civil status records. The birth certificates and marriage certificates are the documents usually delaying the most the visa request responses. If these verifications are not completed within this period, the administration may extend the time limit up to 4 months.

Also, the consulates are required to decide as soon as possible on applications for long-stay visas for French spouses and students.

In the event of an implicit France visa rejection, you must request by letter to the consulate the rejection reasons.

What appeals can be made against a visa refusal?

Which administrative appeal to file

From the time of the express or implicit visa refusal, you may contest this France visa refusal within two months.

There are two types of administrative appeal:

It is compulsory to lodge an appeal with this Commission to refer the matter to the competent judge in France. This will be done to Nantes Administrative Court. This appeal is called “contentious”.

People who read this post also liked:  Moving to France before Brexit: What you need to know

Even though it is not required to make an appeal with an immigration lawyer, I’d strongly recommend getting assistance from one. You will have all the chances on your side.

Appeal before the consulate

An appeal must be lodged within two months of either the notification of the visa refusal decision or the acknowledgement of receipt of the complete visa application file if the consular authorities have not given any reply after two months. The purpose of this appeal is to challenge the decision rejecting the visa application before the consular or diplomatic authority that took the decision.

A letter must be sent to the French consulate where the visa application was submitted, preferably by registered letter with acknowledgement of receipt in order to keep proof of the sending of the appeal.

In case of rejection of the informal appeal, you will have no other solution than to refer the matter to the Commission for appeal against visa refusal decisions, before being able to lodge a legal appeal.

You may also choose to submit an informal appeal (to the Consulate) and an appeal to the Commission at the same time.

This appeal to the Commission must be submitted within two months either from the notification of the visa refusal decision or from the acknowledgement of receipt of the visa application if the consular authorities have not given any reply.

If no acknowledgement of receipt mentioning the time limits and appeal procedures has been given, the appeal to the Commission may be lodged at any time, even after the two-month time limit.

If you do not appeal to the Commission or do not appeal within the time limit, you will lose all possibility of challenging the visa refusal decision before the administrative judge.

The appeal must be sent by registered letter with acknowledgement of receipt, presenting your arguments and all useful documents to the following address

It will then be up to the Ministers to take the decision BUT they are not obliged to follow the Commission’s opinion.

Litigation before the administrative courts

An appeal for annulment allows you to request the annulment of a visa refusal or even an injunction to issue the visa if it has been illegally refused.

People who read this post also liked:  The 3 sponsor-free visas to start a business in France

In case of urgency, a request for suspension of the refusal decision may be submitted to the interim relief judge.

You should know that the French authorities abroad have wide discretionary power and may base their decision not only on grounds of public order but also on any consideration of general interest.

The appeal does not have to be prepared by a lawyer.

The judge’s control over visa refusal decisions is necessarily limited: he nevertheless agrees to annul them when the administration has committed a “manifest error of assessment”.

The arguments that can be invoked by the applicant are the following:

It must be demonstrated that the reasons given for coming to France are correct and that the application was not motivated by a desire to divert the purpose of the visa issued or to make illegal use of it.

It is possible to invoke the violation of a fundamental right guaranteed by an international convention (for example, Article 8 of the European Convention for the Protection of Human Rights and Fundamental Freedoms: “everyone has the right to respect for his or her private and family life…”).

It is possible to request while waiting for the judgment of the administrative court of Nantes on the cancellation of the visa refusal, the suspension of the contested decision.

To do this, there must be serious doubt about the legality of the contested decision and the decision must be justified by the urgency of the situation.

The administrative judge will rule within 48 hours.

Submitting an appeal in case of a France visa denied can be challenging. Even though it is not legally required, I strongly recommend you to get the assistance of an immigration lawyer registered with a French Bar. This lawyer can be registered at the Bar of any French city since the process of visa appeal is centralised in Nantes and no process in person is required.

I can recommend you to contact Me Yannis Lantheaume registered at the Lyon’s Bar from me if you find yourself in this unfortunate situation. 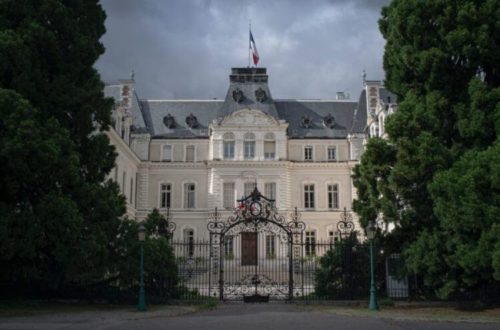 The French visa types: which one do you need?

How to come to France and do research? 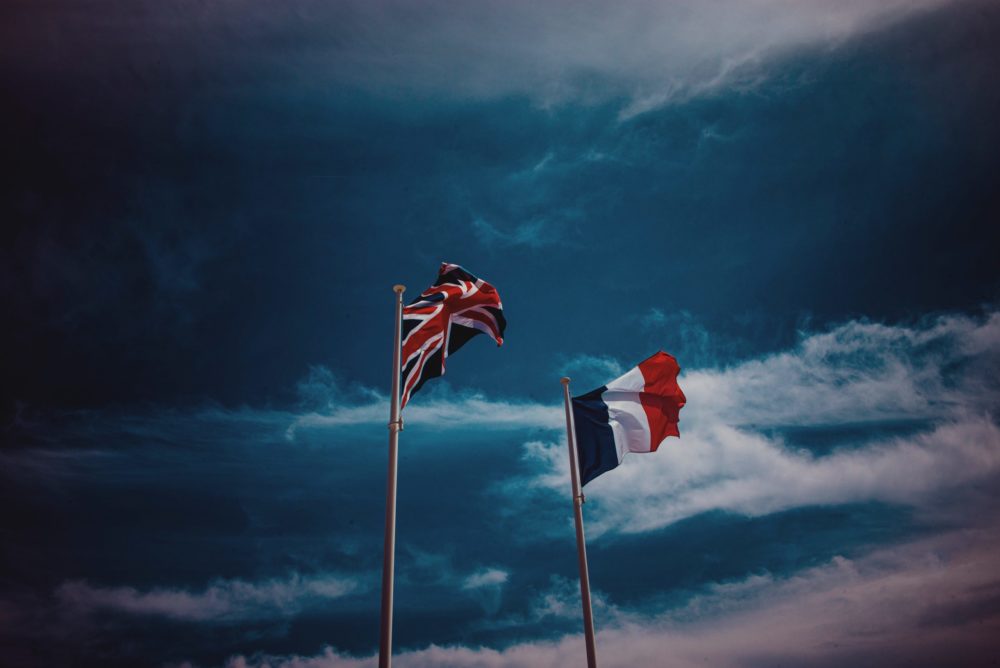 Moving to France before Brexit: What you need to know