Will French people pardon your French or will they keep correcting you?

So, you might think that the French people correcting you are benevolent, that they want to help you improve. But on the other hand, it is true that the French also have the reputation of systematically correcting the smallest mistake and not always doing it in a very nice way. Maybe a French person already corrected you in a rude way… it is never a very pleasant experience.

Let me give you two possible explanations for this attitude.

French people won’t pardon your French: they are arrogant and rude

On the one hand, there are those who say that all French people are arrogant and rude. That it’s really part of the French character.

It can even be a bit traumatic because you go out of your comfort zone to try to speak French and there is someone who corrects you in a very direct way. And it’s all the more annoying because the French have the reputation of not being very good at speaking foreign languages! So it may seem a bit ridiculous that they systematically correct the mistakes you make when you speak French.

French people will pardon your French: It is just a Parisian cliché!

On the other hand, it is often said it’s only a cliché or that it’s only about Paris. But as usual with this kind of question, the truth always lies in the middle between these two types of explanations.

Where lies the truth then?

On one hand, we must avoid clichés and over-generalizations and, on the other hand, there is no smoke without fire.

Let’s try to give a slightly more in-depth explanation. But of course, this is only my own analysis as a French woman and as a foreign language learner. It’s not a scientific study, so if you have different explanations or opinions, please share in the comments, I’d be happy to know.

I have learnt five foreign languages – English, Spanish, Italian and Russian at school and university and then Portuguese as a working adult. I’d say that today I speak English, Spanish and Portuguese at a more or less fluent level. But I forgot everything of Russian (I could eventually read as a 6-year-old the Cyrillic words) and also Italian (Spanish took over).

People who read this post also liked:  My must-see French movies about WWII

And I don’t remember anyone correcting me rudely in any of these languages.

For example in the UK, all my colleagues were very nice to me, they spoke to me normally, they almost never asked me to repeat what I was saying. They were always very polite.

In Brazil it is the same thing, people are always very positive and encouraging. So, why is it different from the French?

I have actually always been the one asking to be corrected. I feel that it helps me to improve and if I’m not being corrected I will memories errors. So I usually hope that people will correct me, even though it happens rarely, and my Portuguese is far from being perfect… to bad!

Let’s understand the Frenchness: why they do or don’t pardon your French

Is it really a French habit?

First of all, you should know that the French don’t only correct foreigners. In fact, they also love to correct each other.

For example, you might know this movement on the internet called “the grammar nazis”. These people have fun correcting all the little mistakes in comments, posts, etc. In France, this group was really popular a few years ago. So, this is not a French specificity, it’s an international movement.

But where does this comes from, and why the French are so fond of correcting other people’s mistakes?

Why French people won’t pardon your French and correct others so much?

In France, the school puts a lot of emphasis on form and sometimes a little more than on content. For example, it’s important that children write well. This means with a good style, but also beautiful handwriting. So that shows that very early on there are certain requirements for French children. And parents and teachers are not always very patient or very tolerant of their mistakes.

So when a French child makes a mistake, his parents automatically correct him. It’s really a reflex, they do it without thinking. And that’s something that the child will internalise, that they don’t really have the right to make mistakes and that they must be able to correct themselves.

On the contrary, when I was an exchange student in Ontario, Canada, I found that teachers and parents were much more patient with their children, and also more tolerant. They let them make mistakes and for them, it’s not as important to correct them systematically as they try to encourage their children’s creativity and give them confidence in themselves.

So that’s an attitude that is quite different from that of the French.

Then, when this child grows up, he has internalised this self-discipline, so much so that he finally becomes a corrector. And if he has children of his own, well, he will correct their errors in the same way.

And the problem is that this reflex is so ingrained in the French mind, in their mentality, that they then do the same thing even with other adults, especially with adults who are learning French. When they hear a mistake automatically, they will correct it before even asking themselves if it’s not something rude.

Now, let’s take a step back. There are also reasons that are rather historical and cultural. First, France is a land of immigration. In the 20th century, there were large waves of immigration to France, from Italy, Spain, Portugal and the Maghreb countries. So the French are used to living with immigrants who learn French.

However, it is important to know that in France, the integration model for immigrants is assimilation. We consider that immigrants have to learn French and that their identity, their mother tongue, their culture of origin is something that should be kept in their private sphere. And the same goes with religion and French secularism but this is another topic.

People who read this post also liked:  Are the French really always on holidays?

I’m not saying that it’s good or bad, but simply that this is the model of integration in France, assimilation compared to the British or American multi-culturalism model.

…and its (unfortunate) consequences

So, when a French person hears an immigrant who has been living in France for many years and who makes mistakes in French, he or she has the impression that this person is not making an effort to integrate, that he or she is not really trying to learn the language, and even, perhaps, that he or she does not respect France.

So the French don’t know how difficult it is to learn a foreign language. Also, they don’t know that to learn, well, you have to make a lot of mistakes first.

Therefore, if someone doesn’t pardon your French and corrects you in a rude way when you speak French because you made a little mistake, like using “le” (masculine indefinite article – a) instead of a “la” (feminine indefinite article – a) for example; you can be sure that this person doesn’t know any other language than French and reacts like that simply because he doesn’t know how difficult it is to learn a foreign language.

More tips on how to deal with French rudeness here.

How should you react when French people correct you?

First, try not to take it personally and to get offended. Just think that either this person meant well but was a bit direct or maybe this person is a little bit ignorant. And above all, don’t get discouraged, don’t give up on learning French because of this negative experience. Here are some tips to find some free French classes.

I hope that this explains a bit more about this French behaviour to correct often language mistakes and that it will help you to take advantage of it despite the negative feeling it may create. Good luck with your French learning. Patience and perseverance (plus a bit of fun) are keys to your improvement. 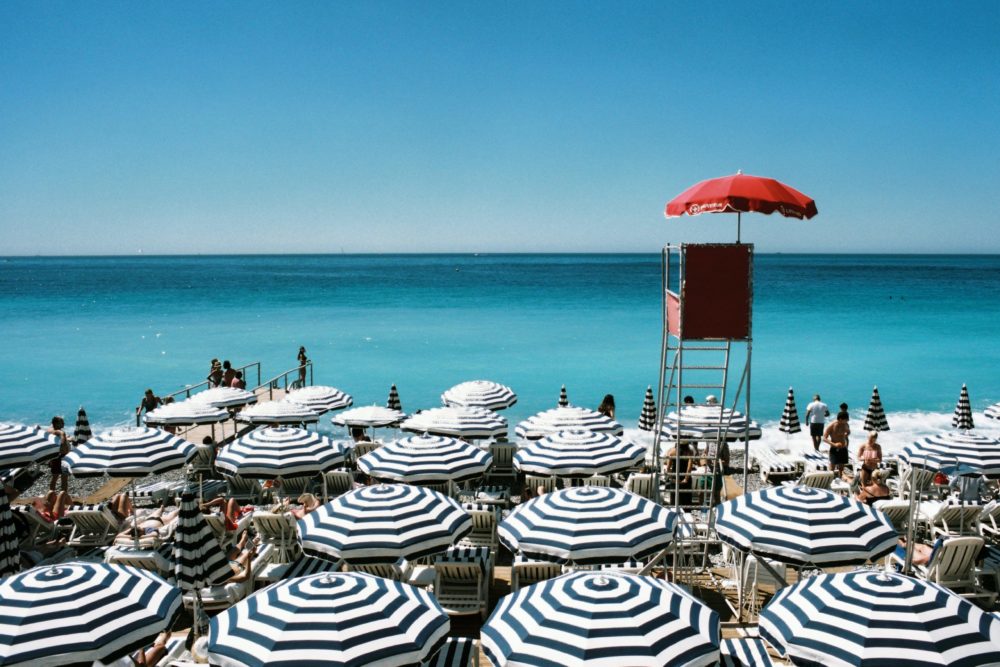 Are the French really always on holidays? 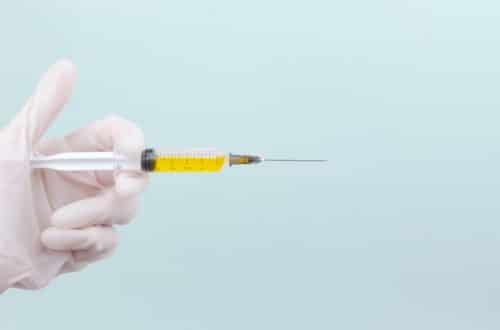