The most popular form of childcare in France is always the same: the crèche. However, barely 10% of children under the age of 3 are cared for at a crèche. So how are places allocated? What are your chances? Getting a place can be a real struggle! Here are some tips to help you meet this challenge.

Your chances of getting a place in a crèche

To get the Holy Grail, a place in a crèche, motivation counts.

Some directors measure the willingness of parents by the number of calls they receive and then defend their applications in committee, while others are annoyed by families who, in their opinion, harass them. It is quite an art to know how to be insistent without becoming unbearable!

And this is far from being the only criterion taken into consideration. Here are the elements that come into play when allocating crèche places and your chances of getting one.

The ratio of supply to demand

As the demand for places far outstrips the supply, it is important to give yourself the best chance of getting one. The first step? Knowing the best time to register your baby in a crèche.

The twelve best-off departments offer up to 37 places for every 100 children under the age of 3.  The departments of Ile-de-France, Alpes Maritimes, Var, Bouches-du-Rhône and Saône-et-Loire are among them.

At the bottom of the list, the twelve departments with the lowest number of collective structures can only offer 6 places per 100 children. From one city to another, and even from one arrondissement to another, the ratio of supply to demand will be more or less favourable.

In Lille, 49% of requests are met, which is an excellent score. The 10th arrondissement in Paris grants a place to one in three families who request it, while some of its neighbours have a ratio of one place for every six requests.

Another factor is further straining the relationship between supply and demand almost everywhere in France: the sharp decline in the Maternelle enrolment of children under 3 years of age. When children used to start school from the age of two or two and a half, they freed up places. This is less and less the case.

As far as municipal crèches are concerned, most cities have commissions that allocate vacant places.

Some cities have 3 or 4 commissions per year, while others, like Orléans, have 11! These commissions are generally made up of a representative of the mayor, the head of the early childhood department, the directors of the municipal crèches and, possibly, for greater transparency as in Lyon, parents’ representatives.

Each city develops a list of criteria, which are often the same. Lyon has a very precise criteria sheet that allows families to accumulate points (13 in total). The first point is awarded if the family lives in the district (half a point for families who only work there), and another point goes to families who are on the waiting list and whose application is being submitted for the second time. Parents of twins receive an extra point, etc.

Also, in Nantes, special attention will be paid to low-income households or parents who are looking for a job or training. Everywhere, single parenthood is most often a priority criterion.

The month your child was born

This is a criterion, favourable or not, that you can’t do much about. If your baby is born in June and you need a place in September, you have a much better chance.

The way nurseries work is in fact modelled on the way schools work.

In September, there are more places available because the children are entering kindergarten (la maternelle), which automatically frees up space for new babies. When children were still able to enter kindergarten in January, the arrivals in the crèche could also be staggered.

Today, most municipalities recognise this: even if their allocation commissions meet several times a year, the May commission, which allocates places in September, is the most important. The other commissions are mainly used to allocate places vacated by families who move.

In addition, your child’s age must correspond to the age of the child who left.

Your motivation to get a place in a crèche

Once the registration has been made at the town hall, families generally have to confirm their request for a place by calling the crèches they have applied for or the crèches they depend on. Some parents make a simple confirmation call once every two months, while others call insistently every fortnight. It is impossible to say which strategy is the right one.

People who read this post also liked:  Everything you need to know about the France school lunches

Some directors measure the motivation of parents by the number of calls they receive and then defend the files in committee accordingly, while others are annoyed by families who, in their view, harass them. Of course, it is quite an art to know how to be insistent without becoming unbearable!

In any case, one should not give up on the first refusal!

In many cities, the length of time the application has been in existence is an important criterion, and the members of the committees regularly ‘pick’ from the waiting lists.

Think about community and private crèches

Don’t forget that, depending on where you live, there are alternative childcare options. There may also be a large number of community crèches or private crèches available where you live.

Nantes has 34 community-based structures that have their own system for allocating places. In Strasbourg, 70% of the crèche places on offer are managed by associations and not by the city, which is one of the few cities that does not yet centralise the allocation of places in commissions.

These associations’ structures comply with the same safety, staff qualification and pricing standards as municipal crèches. In general, it is up to you to approach these establishments.

There is also the solution of company crèches.

Even if your company has not yet opened its own crèche, you can benefit from another company’s crèche. Your employer can reserve a place for you (which means helping to finance it) in any company crèche.

The company “Ma place en crèche” (www.maplaceencreche.com) acts as an intermediary between parents who want to reserve a place and companies that have a crèche and vacant places, and those that do not but would like to reserve places for their employees in existing structures. For families, the service is completely free of charge, from registration to follow-up.

It is not a miracle solution, just an additional opportunity, and keep in mind that the CAF financial aids are also available for other types of childcare other than the crèche.

How to register your baby in a collective crèche?

Have you made your choice between a public or private crèche?

For both, registration in a crèche must be done as soon as possible to have a chance of obtaining a place at the desired time. This is especially important if your baby should be admitted at the age of two and a half months, the legal end of your maternity leave!

Generally, applications are made from the sixth month of pregnancy. As places are even more scarce in larger cities, they can sometimes be requested even earlier! Don’t forget to confirm your registration when your baby is born, so that it has a better chance of being successful.

To pre-register your child in a crèche, you must first contact the director of the desired establishment of the early childhood service of your town hall. Find out how many places are available and what documents you need to provide.

I advise you to pre-register in several crèches in your town to get more chances.

To find out about available childcare places, you can use a teleservice called the Single Family Information Service.

What documents do I need to provide to get a place in a crèche?

The documents required to depend of course on the establishment, but some are quite common:

To give you the best chance of success, here are a few tips and situations that can help you get admitted:

Apart from these factors, your motivation and involvement in your child’s enrolment can work in your favour. Prepare your application when you visit the nursery and don’t hesitate to show your enthusiasm for the establishment! 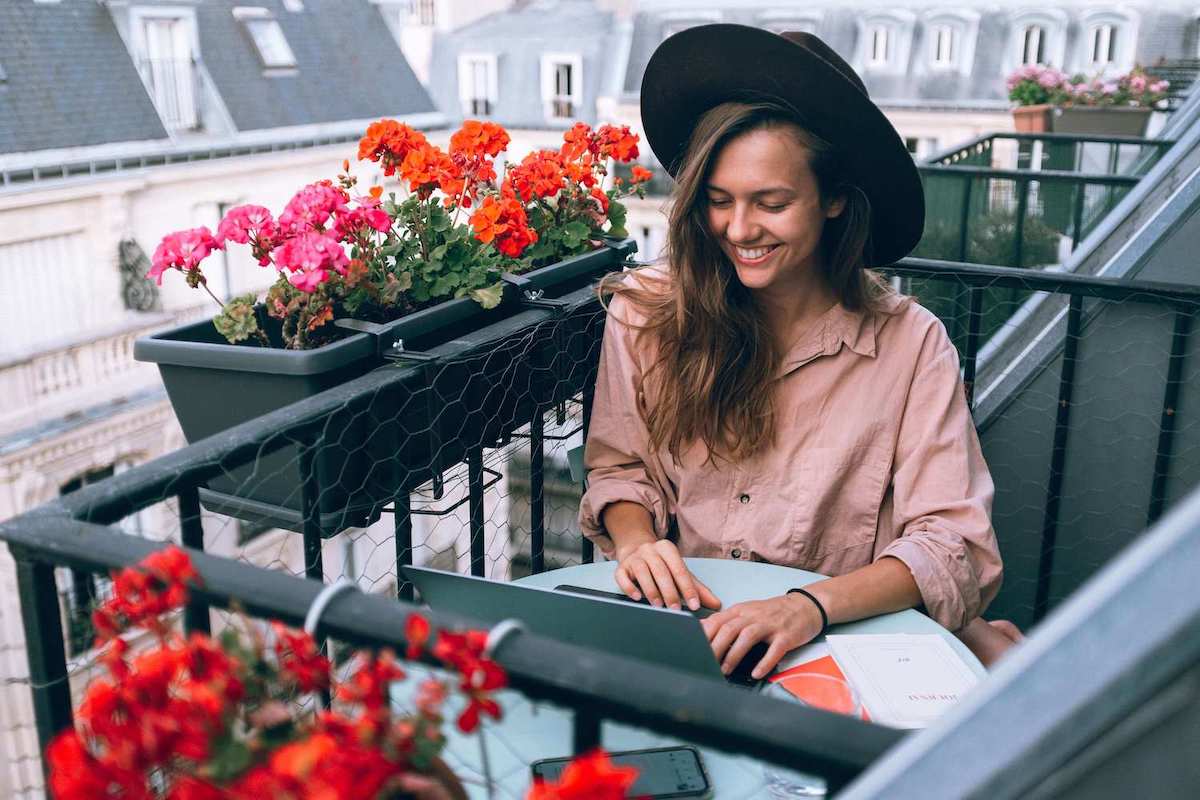 French apprenticeship: the best way for a restart in France