After digesting the Christmas feast, the numerous King’s cakes in January, then February starts with Crepe day in France on Candlemas!

One of the foods that people try the most when travelling to France is a traditional French Crepe. Crepes are popular any day of the year, but on Feb 2nd is an unofficial National Crepe day in France.

But why do French people eat crepes on Candlemas?

Candlemas, called la Chandeleur in France, is celebrated around the world on 2nd February, 40 days after Christmas.

It started as a pagan holiday to celebrate the god Pan, the return to work in the fields and marking the midway point of winter. Peasants would walk in procession around the city with light torches.

It evolved into a Christian religious holiday since Pope Gelasius I decided to Christianize this pagan celebration and worship Jesus on that day. It became the feast of the Presentation of Jesus to the temple, also called the Purification of the Virgen. The first candlelight procession took place in 472 through Rome on that holiday.

There is often a confusion between Candlemas and Shrove Tuesday (Fat Tuesday) called Mardi Gras in French.

Candlemas is always on February 2nd, whereas Mardi Gras is a moving date associated with Easter. Fat Tuesday is the last day before Lent. In some parts of the world, it is also common to eat crepes on that day.

Also, on Candlemas day, Christians would often remove their Christmas decorations. Even though many do it on the Twelfth Night, the eve of the Epiphany. Others would simply remove them when it’s convenient. La Chandeleur eventually lost most of its religious meaning in France. But many Candlemas traditions remained! This French holiday is largely celebrated: mainly due to its tasty food tradition: the crepes!

Why is Candlemas Crepe Day in France?

There are some stories to explain why French people eat crepes and galettes, the savoury crepes, on that day.

It seems that the Pope handed out galettes to poor pilgrims that would arrive in Rome for the procession.

Also, it was believed that eating crepes on la Chandeleur would guarantee a good wheat harvest. Or even that the round shape of the crepe reminds the sun, therefore, eating crepes on Candlemas day would give sunnier days ahead at the end of winter!

These are enough reasons for the French to keep a good food tradition throughout the year as long as it is shared with our friends and loved ones!

The day of all superstitions in France

La Chandeleur might just be the most superstitious day of the year in France.

Pancake day has a lot to do with superstition in France, still nowadays. It might be the remains of the pagan origins of this celebration.

There are still many sayings or traditions around February 2nd:

Some people put a coin on top of the crepe during the cooking process for luck. Others believe that the year will be prosperous if you hold a coin in your right hand while flipping over the crepes with the other hand successfully.

Also, some people save the first crepe and stash it in a drawer for the whole year instead of eating it! Again, for luck in the year to come. I’m not sure how common this practise still is but I have never seen it myself.

The same way the American Groundhog Day has weather-related implications depending on whether or not the groundhog shadow can be seen, some French would say that rain on La Chandeleur will mean 40 more days of rain! And a sunny day would mean the winter is almost over.

Crepe day in France: How do the French celebrate it?

First, French people eat crepes at lunchtime or dinner time, not breakfast. We can do an entire meal with both savoury crepes (called galettes in French) and then sweet ones.

The galettes are made with buckwheat flour and mainly with savoury filling such as ham, cheese, eggs, spinach, and mushrooms… the limit is your imagination.

On Candlemas, it’s traditional to drink cider out of a round bowl (another round sunny symbol) instead of a glass.

Recipe with tips to have the best crepes

Sift the flour and have all the ingredients at the same temperature to avoid lumps.

Melt the butter and let it cool down.

Pour the sifted flour into a large bowl with the salt.

Some people like to add 2 tablespoons of sugar, but I like doing both savoury and sweet with the same batter. You can also choose to make a batter with buckwheat flour to make savoury galettes and the common wheat flour crepes for the sweet ones.

Add the milk and melted butter and stir bit by bit. Add the 4 eggs, at last, it will also avoid lumps. Keep stirring until it is nice and smooth.

Let the batter rest for at least 1h up to 3-4 hours at room temperature.

Before starting cooking, if the batter is too thick, add some water or even better some cider!

Heat up the non-stick pan, it should be very hot. Add the crepe batter in a nice thin layer by tipping the pan from side to side. Cook it a little bit, then loosen the edge with a spatula and if you are talented you can flip it over (with a coin in the other hand) 😉

To keep your crepes warm, put them on a plate over a pot with simmering water. Bon appétit!

Add in the ingredients you like. My favourite is with sugar and a splash of lemon or the famous crepe with Nutella.

Make the batter as explained above. You can even add a small packet (about two teaspoons) of vanilla sugar to the batter.

Start by caramelizing some butter and 2 tablespoons of ground sugar in your pan. It gives the outside of the crepe this delicious delicious flavour. Put your crepe previously cooked in the pan with the caramel.

Add in some orange zest. Fold over the crepe and pour some orange juice into the pan and let it cook and thicken a little bit.

Add in some Cointreau or Grand Marnier and light it on fire (flambée). It is ready to serve! 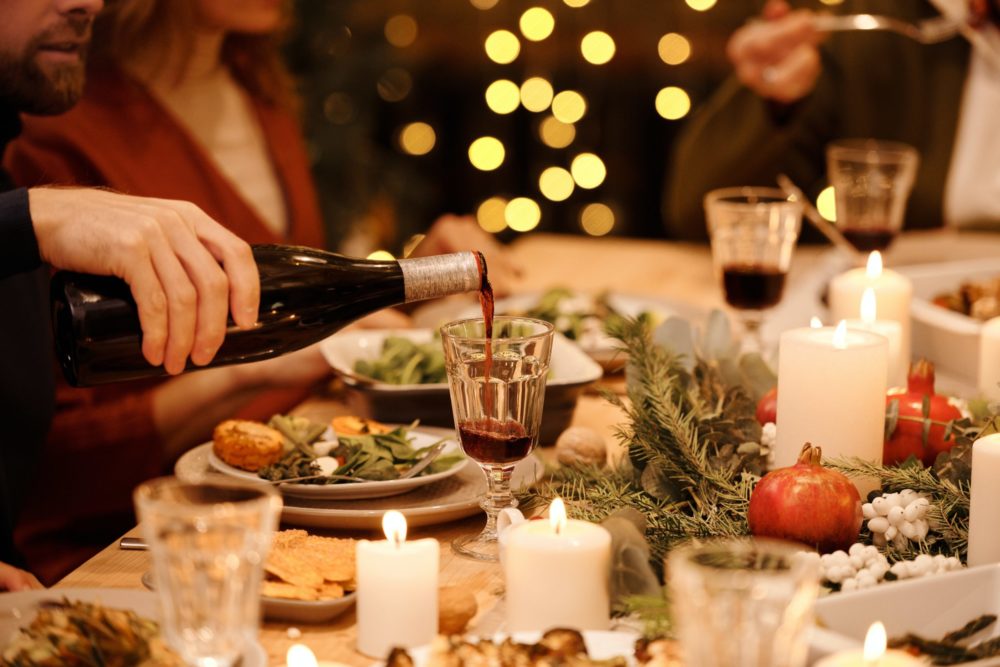