Since I’m very young I’ve always liked travelling, learning languages and discovering new cultures. When I was 14 I asked my parents to do a foreign exchange programme in an English speaking country! They thought I was a bit young, still, to leave the family nest for several months, but after insisting a bit, they realised it wasn’t a teenager whim, so they agreed! I wanted to go to school abroad and experience something different. Well, I can tell you, it was very different!

After comparing the different exchange programmes, I ended up going to Ontario, Canada for 3 months! I didn’t know where I was going to go exactly in Ontario and which Canadian family I was going to live with. The association we selected was organizing a special gathering with all the French teenagers enrolled in the programme together with the parents to explain how it will work: the Canadian school system, the host family…

The only memory I have of this day was the moment I was assigned a host family and when the exchange programme assistant showed me on the map where they were living!

It was a paper road map (it was back in 1998!!! Yes, it doesn’t make me any younger…). The recto was southern Ontario and the verso was the northern part of the Ontario state. Most of the participants had been assigned families in the most populated areas of the State in the Southern part of Ontario. And when the lady turned over the map to the Northern part, I freaked out and was already imagining myself going to the Canadian ice field. I was terrified!

People who read this post also liked:  How to get a place in a crèche for your baby

I was going to Thunder Bay at the point of the Lake Superior!

My wish was getting real and I was first regretting my decision because I had no idea where I was going and was full of preconception… I was thinking of the cold, the snow, the short daylight. And of course, I was scared I wouldn’t get on with my host family, and the daughter that would then come 3 months to France. How would it go to spend 6 months with someone you don’t understand and don’t get on! Well, I had hundreds of questions, worries and stereotypes in my mind, but I was going anyway. I was going to spend 3 months in a family I didn’t know, in a language I only studied in France and in a school system I imagined to be the same as in the American movies!

I could write pages and pages about this first long international experience. Until today this experience has shaped the rest of my life and the direction I gave to my personal and professional life. Today, I will focus on my experience as a French 15-year-old teenager going to an English speaking Canadian high school and the 5 main elements that surprised me. I chose to take theatre class, art, Canadian history and intermediary English literature. So this meant that the group of students would change at every class. When in France students that choose the Science option or Literature option would do every class together.

People who read this post also liked:  How to learn French for free in France?

Also, every semester the student could choose other subjects, that were not necessarily the same the following year. Whereas, in France, the typical list of French literature, English, second foreign language, Maths, history-geography would be compulsory for every student all along the 3 years of high school. And this is without counting the optional subjects depending on the speciality chosen.

This was a second surprise was the school routine. We would have the same classes every single day! Only the order would change. Over a semester students could attend only 4 classes of 1h15 each day so about 25h/week from 8h45 until 14h45. So this would give quite a bit of extra-time for sport, activities, personal time, work, whatever the students wanted!

For me, the weeks were much less stressful than the French high school week of about 35h sometimes more! Plus a lot of homework!

There was no end of high school exam here as the Baccalaureate in France. Each subject would give credits if the students get a minimum of 50% in every subject. And that way every year was validated and finally the curriculum.

I couldn’t enrol to any sports team as I was in Canada just for 3 months so I didn’t do the try-outs. It would have been interesting to see how it worked but also I’m not a big sports girl, so I could live with it. As I left mid-November I didn’t get to see the highlights of the sports season. The concept of sport season doesn’t even exist in a French high school. It would only happen in actual private sports clubs.

From a French perspective, a 45 minutes lunch break in high school is very short! When in France the minimum would be 1 hour sometimes 2 hours depending on the daily schedule.

Most Canadian school would have a very basic canteen; therefore the students would bring their lunch box or drive back home if they had a car.

This was the most important difference for me. The student-teacher relationship in Canada is so different from the very hierarchical and distant relationship French teachers would have with their students!

In Canada, teachers would have normal conversations with the students, they would be very approachable. I felt that they were considering us almost as equal, at least as actual individuals and not just students they must teach to. The relationship was much more informal and I felt much more at ease in the Canadian way than the French hierarchical way.

The reverse cultural shock was quite hard when I moved back to France and I had to integrate the French system again with stricter top-down teacher-student relationship. It was a bit hard, but children are very adaptable at the end of the day! My Canadian friend even got used to the French school system. But her conclusion after her 3 months in a French high school was summarized in one question. “When do French student have time for fun after 35h classes a week plus a lot of homework?” Hopefully, we have more holidays!

My Canadian experience gave me the taste of the cultural experience over a new everyday routine and way of life. I loved discovering how everything was so different but also so ‘normal’. I wanted to experience more of it! And I did! I decided later on to student languages and international relations to continue travelling. Even more than travelling, expatriating and building new routines in different countries. Everything you need to know about the France school lunches

How to get a place in a crèche for your baby 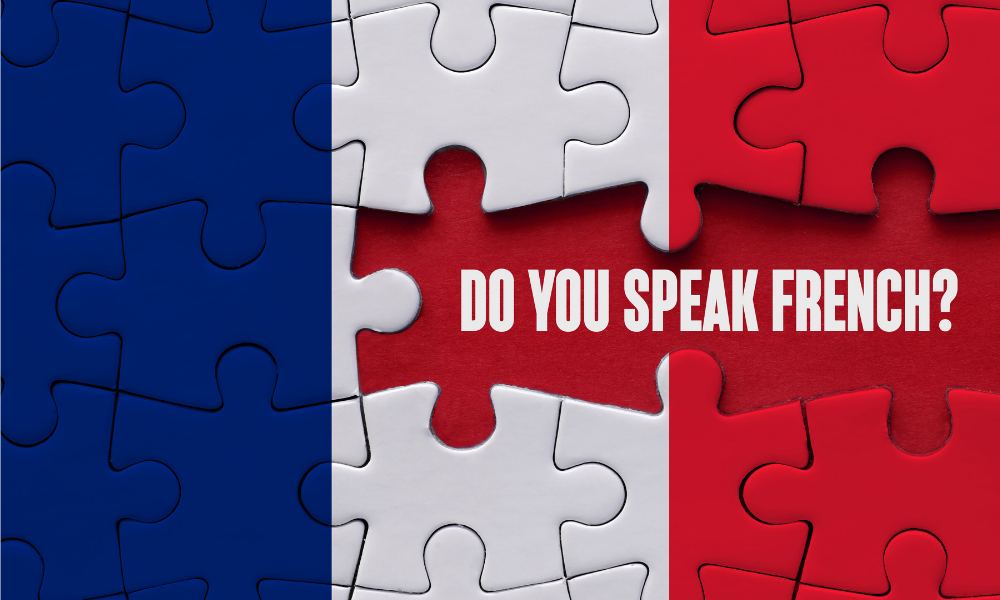