Avoid these 10 faux-pas in France: things you should not do in France! And that many foreigners do without meaning to be disrespectful. Avoiding these 10 faux-pas will avoid some uncomfortable situations. Even, if I don’t think committing them, will get you cast away, it will make your life in France or your visit much nicer!

Saying Bonjour (in French). When you enter a small shop, a waiting room or a party. Acknowledging the other person by saying Bonjour is the first sign of respect. If you don’t the relationship will start on the wrong foot.

This other post will get you more insight on how to deal with French people rudeness.

It might be ok in nearby Monaco, Luxemburg or maybe Switzerland and still, but for sure not in France!

Social status in France is about what you do (in the old days it was how noble your family was) but not about the money you make.

Money is considered as a sin in the Catholic cultures as opposed to the Protestant cultures. You might not even realise you are doing it when you mention how much you paid for an expensive watch, but French people don’t really talk about money so it’s a subject you should try to avoid.

French etiquette faux pas #3: Be on time when invited to a French home!

Yes, never be sharp on time when going to a French home. It is recommended to be 15 minutes late, this is what we call le quart d’heure de politesse! This may vary from one region to another but arriving early is for sure not a good idea! Saying this, it is recommended to be on time in the workplace.

French etiquette faux pas #4: Not to control your kids in public spaces

This applies mainly to public transport and the restaurant. This is quite hard on the parents of course, but the French can be judgemental on this.

Manner around the table is a great deal in France and we start to learn the eating etiquette from a very young age. In most families, kids eat with their parents, not before. It is a family get-together on a daily basis and a time to learn social and eating manners. It is not only about getting your daily calory and energy needs.

French etiquette faux pas #5: Never start eating before everyone has been served

To be honest, we also make fun of this tradition even among the French, but it’s usually better to wait. However, DO NOT start by serving yourself a drink. Whatever happens: the french don’t mess with food or food etiquette, globally. We barely support people who consider a dinner simply putting calories in their bodies.

French etiquette faux pas #6: Use Paris as a synonym for France.

Paris city is only 4 million people, if you count the greater Paris it is about 10 million. You should also know that people who grew up in the Parisian suburbs do not even like to be called Parisians by other French people.

People who read this post also liked:  3 major culture shocks I experienced as an expat

You see the great reputation Parisians have in France.

You may have understood that I’m not Parisian. I’m from Lyon, but I have dear Parisian friends and many parisina relatives too.

France counts 67 million people with varied regional cultural differences and a different lifestyle than the Parisian stressful and busy life. What is true in Paris is often not in the rest of the country.

We are proud of our local identities and even if it’s not as strong as in Italy or Spain.

France is not a Parisian standardized culture!

One EXCELLENT way to avoid French rudeness is simply to learn “Bonjour”/”Excusez-moi”, “S’il vous plait”/”Merci”, in French. Even with a thick accent, using these words will always break the ice. We’re proud of our language, and don’t like that strangers think that everyone will speak their own language or English in France… Showing that you’ve learned at least basic greetings in French will make people way, WAY more friendly and helpful to you.

French people don’t hug people outside of family, or people you’re very close to. However “la bise” is almost mandatory in a woman/woman or man/woman introduction (unless it’s in a professional environment) – it changed with Covid but this is definitely coming back. For man/man, usually the handshake and in some exception la bise, but you can definitely only do handshake as a man in France.

I’m sure you wouldn’t like people criticizing your country either.

Constructive feedback can be done but it is still like walking on eggs if you don’t do it the right way. Also, even though France is a capitalist country like a big part of the world nowadays, the French are proud of their social advantages that are the result of long social fights.

And we still defend our better quality of life with for example 35h hour week, maternity leave or having Sundays off and still having a productive economy. This obviously means higher social charges or having the shops closed on Sundays. In France, consumption is seen as an added value, but not our way of life.

French etiquette faux pas #10: Speak too loudly when people are around

This applies mainly to the northern half of France. It is normal to be loud in the South of France.

You will of course see loud French people in the northern half of France too, but they will be considered disrespectful by the majority. Keep your tone down and it will avoid weird looks or reactions.

It takes time to integrate the French etiquette French culture is full of unwritten social rules… These are just in my opinion the most important ones. Would you add any others?  If I have missed any major ones, please add them down below! 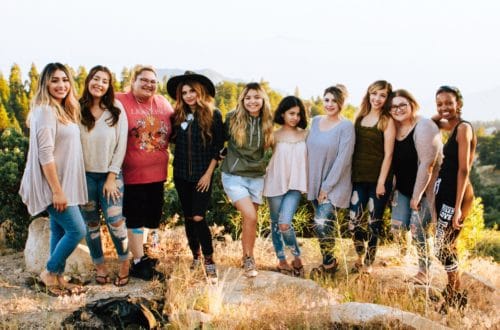 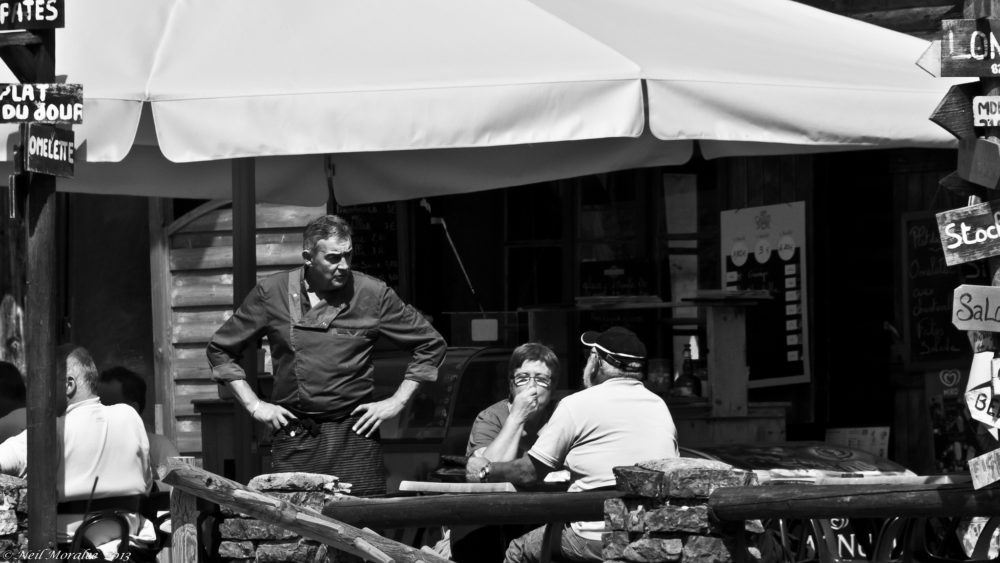 How to deal with French people rudeness?