Live abroad to change your life has been my life motive! Living abroad has changed my life several times! Expatriation even became an addiction and maybe even a way of life!

Relocating abroad is a lot of things: it is feeling lost, experiencing cultural shock and, feeling an incomparable thrill but also homesick. It can also be feeling disconnected from your motherland and feeling the guilt of being far from your family during special occasions, and much more…

Living abroad is taking a leap of faith for a better future and a personal discovery.

Live abroad to change your life

My first expatriation as a working adult

I have expatriated many times; I lived in Ireland or Argentina as a student. These experiences were more than a success and once I graduated I found my first job in London! Not necessarily because I was looking to move to the UK but because I already had an international experience. And the recruiter was looking for this type of profile. London wasn’t my first choice at the time, but looking back I’m so happy I accepted the job offer! I was 24 years old, I originally thought I’d stay only for one year for the experience, but I ended up staying three years and could have even stayed longer! Besides the obvious changes such as my job, the people I have met and the languages I speak, expatriation has profoundly changed my way of seeing life and interact with people from other cultures.

Get out of the comfort zone

Living abroad switched my concept of normality. What is “normal” in France is not necessarily in the UK, Spain or Brazil. Saying “It’s normal” is a very common form of speech. And it doesn’t make much sense to say it to a person from another country as it indicates that the local norm is the right one, and as a consequence undermines the one of the expat we’re speaking to.

People who read this post also liked:  The French and the vaccines: a long-standing controversy

Our cultural norm is our comfort zone. So, when confronted with another norm, we are out of our comfort zone and sometimes walk on eggshells. But we adapt and the part I enjoy the most is to see that I’m able to rebuild a new life, a new routine in an environment that has nothing to do with France. My life in Argentina or Brazil has very little in common with my life in France, but it made me discover a new part of myself I didn’t know existed.

As an expat or an immigrant, whatever you want to call it, you will be constantly discovering a new way of doing, working, communicating, thinking, a new everything. It is the way it feels to me. Living abroad is a constant adaptation that can be sometimes destabilising but to me often thrilling.

The constant discovery, or even discomfort, is like a spice to my life. It makes it exciting; boredom doesn’t exist as an expat! It is an every day roller coaster, with its ups and downs.

When you live in your home country you blend in. You are usually are part of a specific social group and people expect you to behave a certain way. You unconsciously know the social codes and expectations and you just go with it (or not, but it is a conscious choice). As a foreigner, this doesn’t happen.

It can take several years as a foreigner to integrate the unsaid different social norms. Also, are foreigners supposed to integrate all these social norms? I’m not sure. I think this point can sometimes be hard to accept for a local person that never relocated abroad. Especially in France, people tend to think that a foreigner should integrate every part of the French culture, and sometimes put aside his/her own culture.

However, this is impossible when your culture, your childhood, your experience is what makes you who you are. When you are brought up a certain way and some of your core values are different from the ones of the country where you live in, I think tolerance and respect should be enough to live together.

Very often, I felt that as an expat, I am less affected by the situation of the country where I live, the politic turmoil, the social situation. It can take a few years to truly understand the social, economic, and historical backgrounds of a country that impact the everyday life and references.

Being in a constant cultural and social adaptation, and realising that you can adapt to a very different way of life, opens you to the possibility of unconventional life choices according to other cultures.

It has given me the strength and the confidence to be the main actress of my own life and understanding that I was able to achieve my goals.

My world is now much bigger than my hometown, or my home country. The possibilities are infinite. It is all a matter of choice. Anything is possible.

Expatriation will change you

It will change the way you see yourself

I’ve embraced foreign cultures and traditions, accepted recurring discomfort, and met lifelong friends. Because expatriating is the most satisfying and challenging thing I have done. It changed the core of who I thought I was and who I am now.

And there are different ways it will also change you. Forever.

Speaking another language changes your personality

A Czech proverb says: “ Learn a new language and get a new soul”.

Moving to a new culture and also a new language will give you another perspective, other filters to see the world but also will change your personality. If you have lived abroad and spoken another language, have you ever felt different? More or less introverted, more or less stressed, or straight to the point? If you speak more than one foreign language, do you associate each language to a specific context (work, romantic or family communication, arguments)? If you could, would you switch from one language to another depending on the context?

When speaking another language than French, I often have the sensation to be a different person. I also have fewer filters as I feel I have more distance with what I say in a foreign language. Nairan Ramírez-Esparza, an assistant professor of the University of Connecticut in the USA, shows in her research that bilinguals express different personalities when they speak in a different language. She also explains that the language is deeply intricate with the culture. And when a person speaks a language, he or she integrates some traits of its culture. The Czech proverb may, therefore, be true!

Expatriating made me reflect on my own culture

When, daily, I’m confronted to a different way of communicating, thinking, seeing the world, acting, it makes me question what I thought was the norm. It makes me question my own culture. It goes from little daily things like having only sweet food for breakfast to deeper cultural elements such as the French way of implementing secularism or my role as a woman in society.

I know that in terms of way of socializing and living my personal life, I’m a Latin person (opposed to the Anglo-Saxon culture). I love spending hours around a meal, for me food is pleasure before being a need. My need for personal space is way smaller compared to my Anglo-Saxon colleagues.

However, in terms of work-life, as I started my career in the UK, I have been strongly influenced by the Anglo-Saxon way of working, and more specifically the British way. I find the British work culture more pragmatic and polite. Encouragement and positive feedback are given as much as constructive ones. I didn’t witness any type of presenteeism as it is can be the case in France in some work environment. I’m a mix of my experiences.

If culture was an iceberg, expatriation affects unseen elements, such as one’s perception, rules and beliefs. This became clear to me every time I repatriated home. I realised home hadn’t changed but I had. And this makes coming back often harder than leaving. But after a while, I readjusted but I never forgot the expatriation thrill.

In short, living abroad and creating a new routine in a new culture gave me a strong sense of freedom. I felt that I wasn’t limited either by my cultural framework and social pressure and expectations but especially by my own beliefs of limitation.

It made me realise that anything is possible! And that life is full of surprises …you have no idea where it’s going to lead. And it is OK!

If you found some resonance in this article or if it inspired you to take the plunge, spread the love, and share this article with your friends.

This article is part of an inter-blogger event on “How living abroad has impacted your life” organised by Machiko and Laurent from the Blog: apprendrelejaponais-decouvrirlejapon 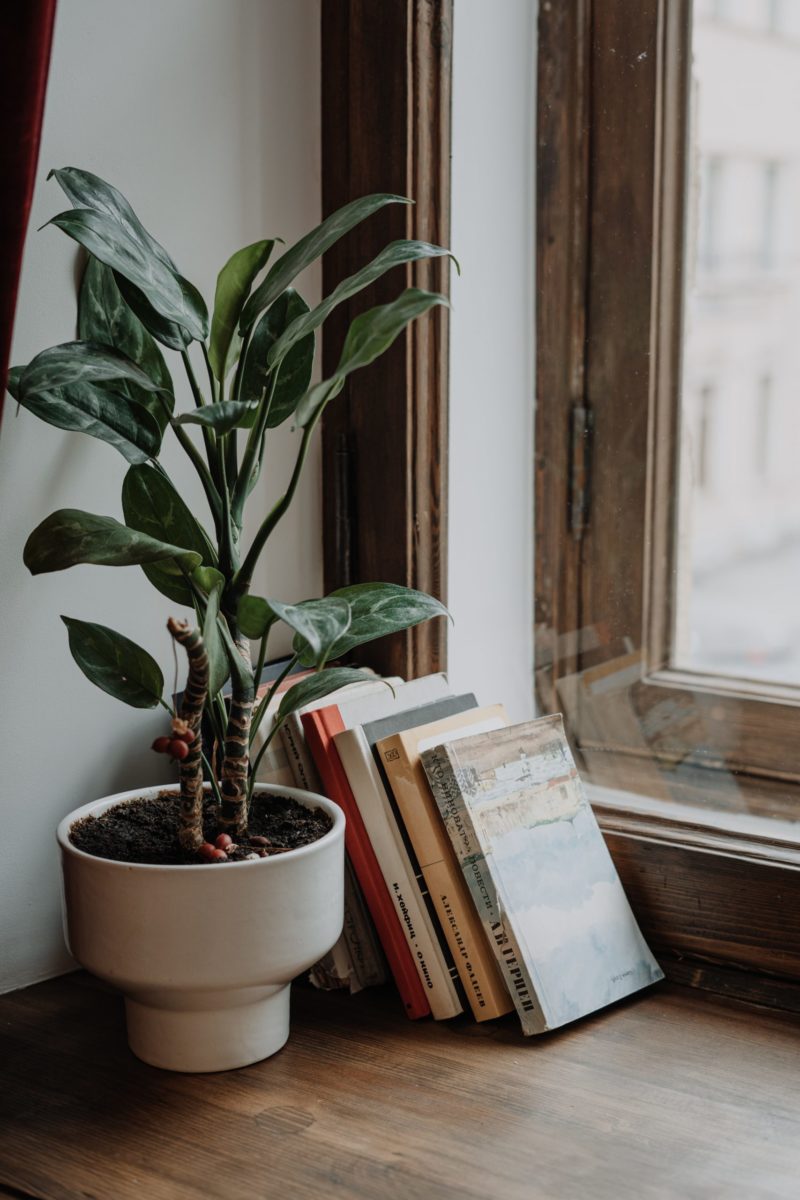