Have you ever needed emergency assistance abroad? An emergency is stressful enough but it is even more in a foreign country and a foreign language. So it is better to be a bit prepared. Know the France emergency numbers in case of an emergency!

I used once the emergency medical numbers in Ireland after I thought I had a broken ankle…it ended up being a simple… sprain ankle!!!

There are 3 numbers to know in France.

I would stick to those plus an extra one for non-French speakers.

INSIDER TIP: Pin a list on your fridge that all the family can see and memorise in case of emergency. Better to be prepared than be caught off guards! Isn’t it?

In case of a medical emergency, if you need immediate care, this is the number to know by heart and call!

CAUTION – this is only for serious medical emergencies!

You will speak to a doctor who will determine the course of action that fits your medical situation. If you need to be transported to a hospital, you will get SAMU ambulance services.

Not to be confused with ambulance services outside of a medical emergency, private ambulances will be dispatched. For instance, after being hospitalized but this will usually be at your cost depending on your complementary healthcare.

In this case, you can also request to have a lighter medical transport (véhicule sanitaire léger), similar to a medical taxi without all the medical equipment that is present in an ambulance.

INSIDER TIP: If you have a medical condition or take regular medicine, learn the basic phrases in French to explain it.

In the event of serious medical situations such as:

INSIDER TIP: There is the alternative SOS Médecin (house call doctors). They are a great alternative to the SAMU for minor medical cases and also for children medical care when going out could worsen a strong seasonal flu for example.

People who read this post also liked:  How to level up your business network in France

The number varies from one region to another, but you can find it easily on the Internet by typing your “SOS Médecin + Your city”.

The consultation price will go from the basic 35€ on working hours up to 85€ for night assistance. And the reimbursement usually is calculated based on the basic fee, depending on your complementary health insurance. The doctor will ask for your Carte Vitale or your EHIC if you have one.

The #17 will put you in contact with the relevant emergency nearest police service, either the National Police or the Military police (Gendarmerie) mainly in rural France.

If this is not an urgent situation with immediate assistance needed, you should call the nearest police station (commissariat de police) direct number.

How to get the best reimbursement from the French healthcare system?

If you are not sure whether you should call the #18 or the #15, do not worry, both services work together and will redirect your assistance request to their colleagues if need be.

The #112 pan-European emergency number can be called for any type of emergency.

People who read this post also liked:  My best French apps for your everyday life in France

With this number, non-French speakers will have no problem communicating their issue thanks to interpreters assistance! The #112 interpreter will put the local French SAMU, fire brigade or police on the line and will provide comprehensive explanation/interpretation either in your mother tongue or in English.

#112 have interpreters from 40 languages but may not have the relevant interpreter available at every minute. English remains the most current available language.

This number should be called when travelling to another European country, to get the assistance needed.

#114 provides the same pan-European assistance for people with hearing difficulties.

I hope this information helps you feel more ready if a pressing emergency occurs.

Have you already used French emergency assistance since you live in France? What did you think? Share your experience in the comment section, who knows, it could also be helpful to others.

For more information on French healthcare, check out my other related posts:

How to get the best reimbursement from the French healthcare system

Can I get a European Health insurance Card?

How to benefit from French healthcare? 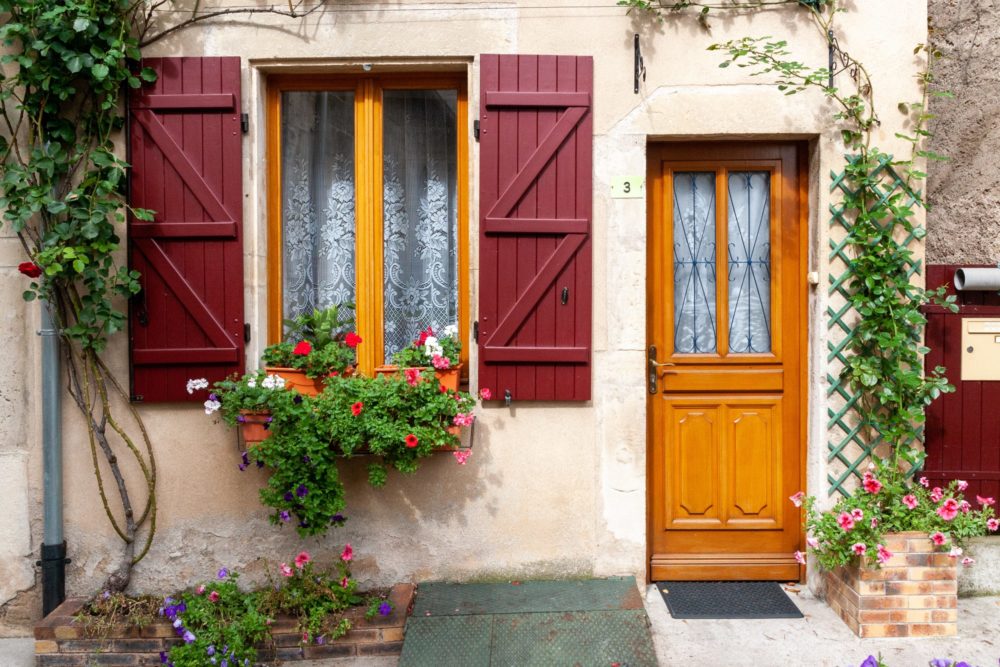 Is it really expensive to live in France? 3 things you need to know to get ready for “la rentree”! 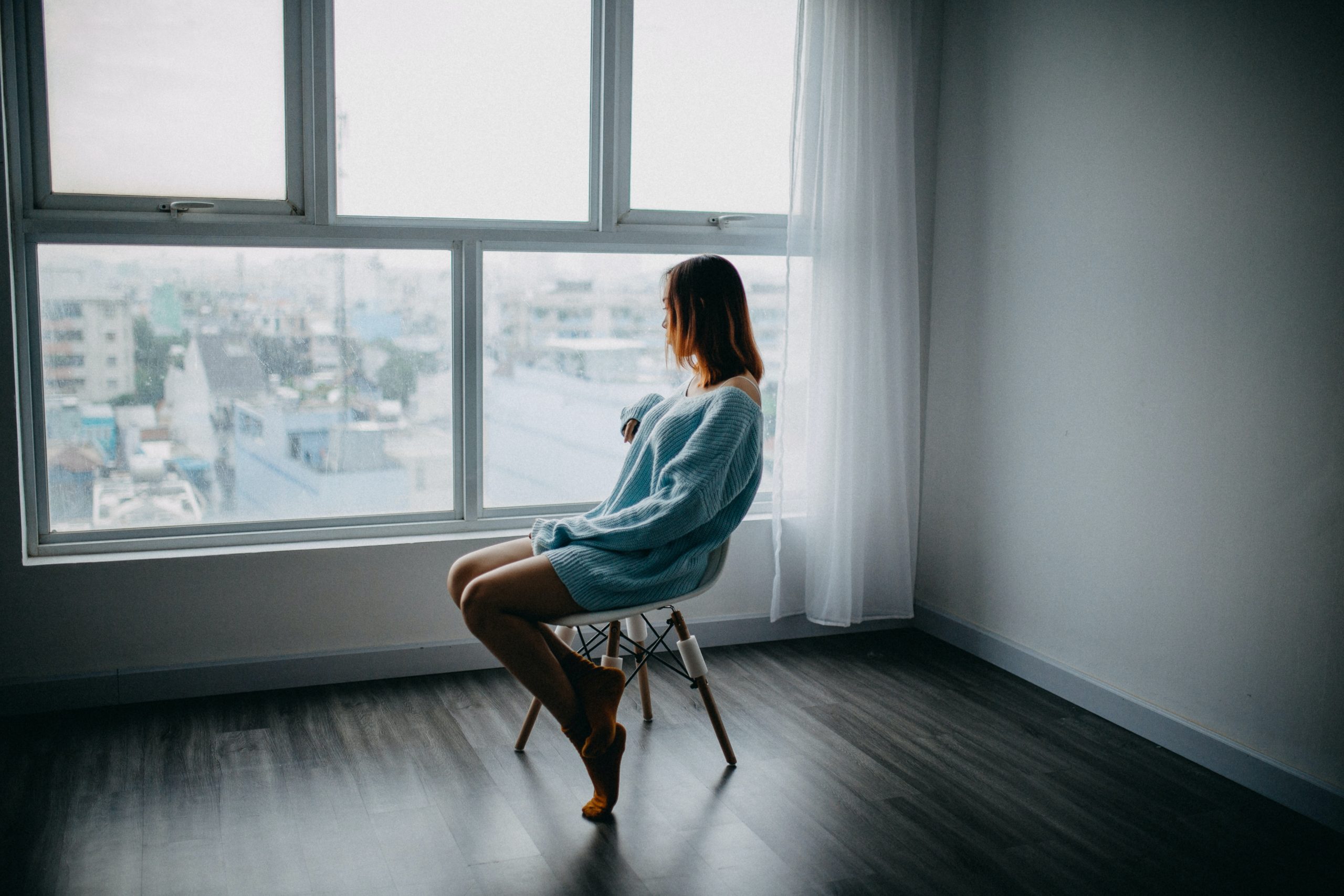 How to make French friends?